Till We Have Faces (TWF)

Till We Have Faces: A Myth Retold is a 1956 novel by C. S. Lewis. It is a retelling of Cupid and Psyche, based on its telling in a chapter of The Golden Ass of Apuleius. This story had haunted Lewis all his life, because he realized that some of the main characters’ actions were illogical. As a consequence, his retelling of the story is characterized by a highly developed character, the narrator, with the reader being drawn into her reasoning and her emotions. This was his last novel, and he considered it his most mature. Six settings of the work currently exist. 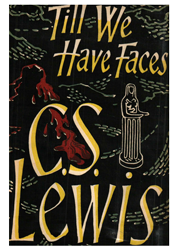 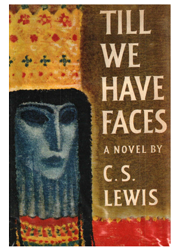 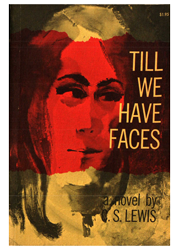 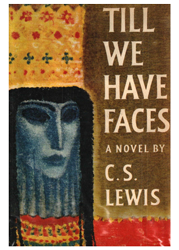 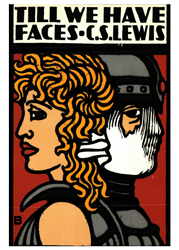 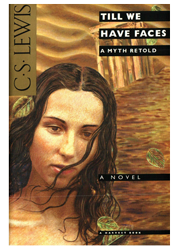 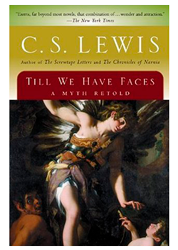 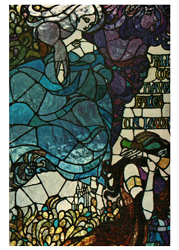 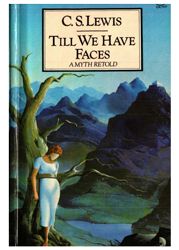 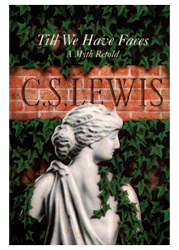 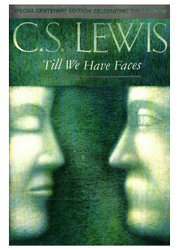 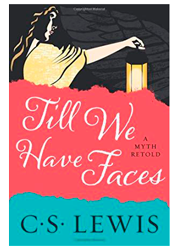 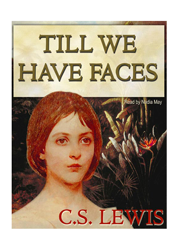 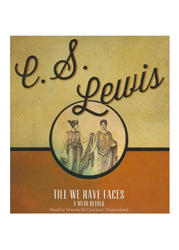