The Personal Heresy is a series of articles, three each by C.S. Lewis and E. M. W. (Eustace Mandeville Wetenhall) Tillyard, first published on April 27, 1939 by Oxford University Press and later reprinted, also by Oxford University Press, in 1965. The book has been reprinted in 2008 by Concordia University Press with an Introduction by Lewis scholar Bruce L. Edwards and a new Preface by the editor, Joel D. Heck. The central issue of the essays is whether a piece of imaginative writing, particularly poetry, is primarily a reflection of the author’s personality (Tillyard’s position) or is about something external to the author (Lewis’s position). The two positions may be summarized briefly as the subjective position (Tillyard) and the objective position (Lewis). In general, Lewis attempts to keep poetry within the reach of the common person, while Tillyard thinks of the poet as a person who is “a cut above the common person.” Three settings of the work currently exist. 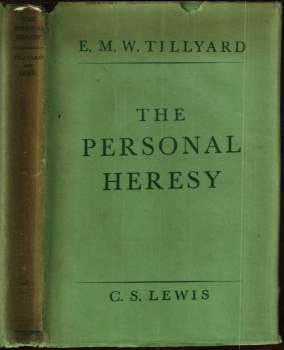 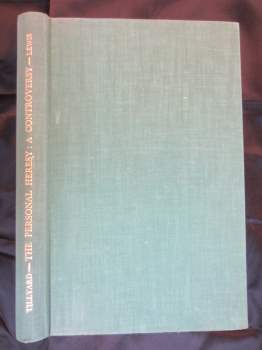 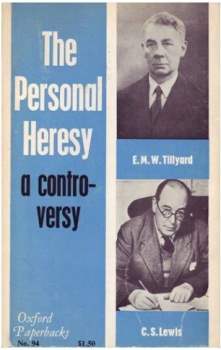 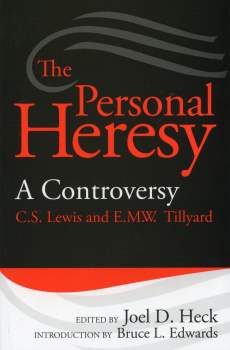 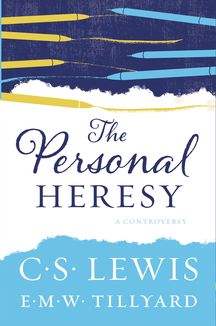