Mere Christianity is a book adapted from a series of BBC radio talks made between 1942 and 1944, while Lewis was at Oxford during the Second World War. Considered a classic of Christian apologetics, the transcripts of the broadcasts originally appeared in print as three separate pamphlets: The Case for Christianity (Broadcast Talks in the UK) (1942), Christian Behaviour (1943), and Beyond Personality (1944). Twelve settings of the work currently exist. 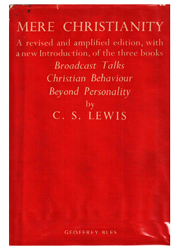 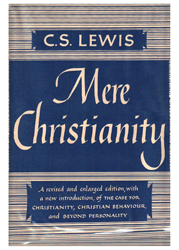 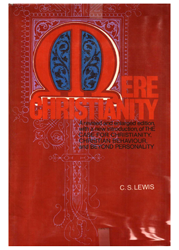 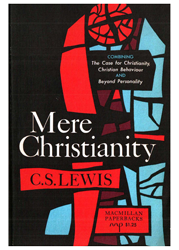 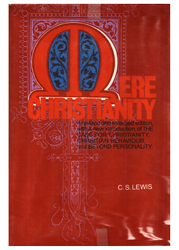 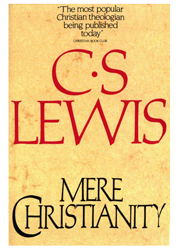 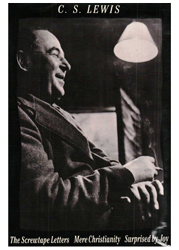 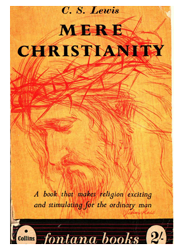 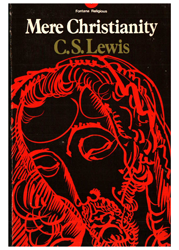 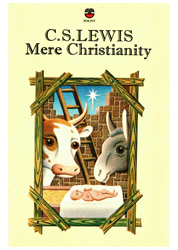 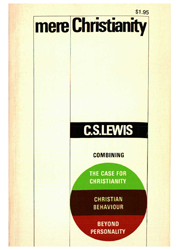 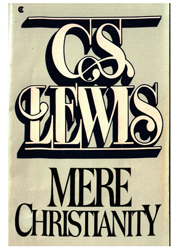 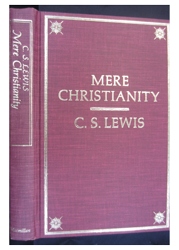 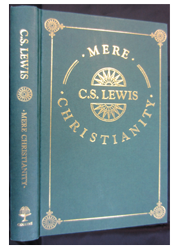 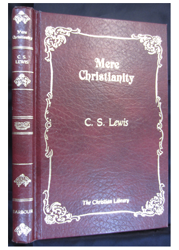 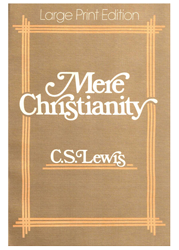 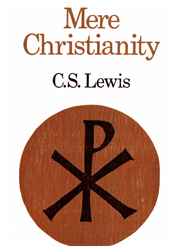 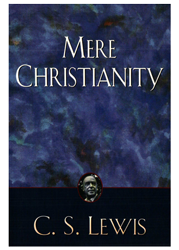 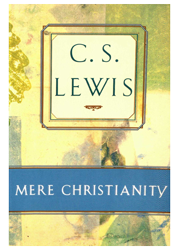 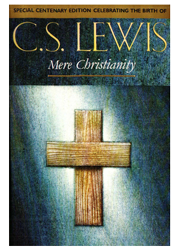 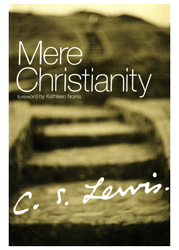 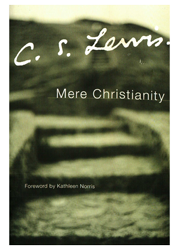 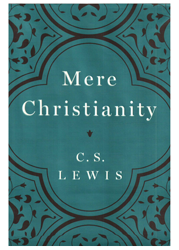 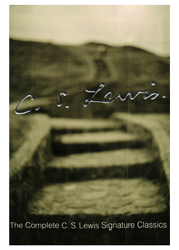 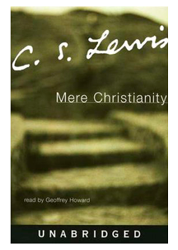 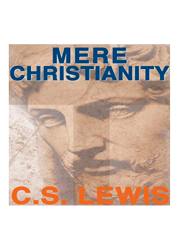 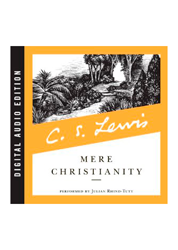 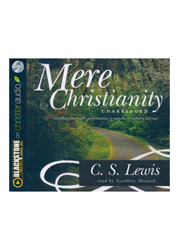